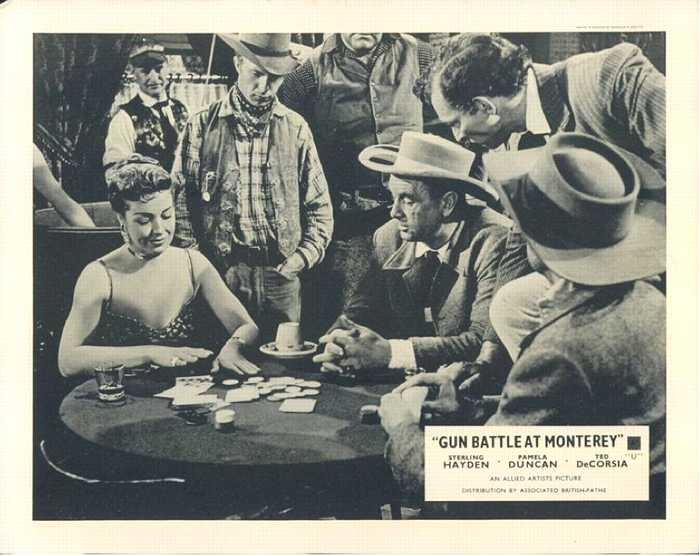 Lots of hand wringing these days about the savage abuse of the Internet by companies like Google, Facebook, Twitter and Amazon. All of it well deserved.

Of course, we small business people who’ve had to deal with these monsters have known about their true nature for a long, long time.

Now they’re just showing their true colors to everyone.

In broad daylight, they’ve essentially stolen the Internet commons with the help of Congress and a succession of useless Presidents (and that would include all of them) who helped them by action and inaction develop monopolistic control of the Internet in clear violation of the country’s Anti-Trust Laws.

But we’re not a nation of laws. We’re a nation of whoever can find the right politicians to bribe at the right time. It’s called lobbying.

We see this every day when Wall Street, Pharma, Defense Contractors, and others loot the nation of trillions with total impunity.

That’s the bad news, but now…

This was the world pre-Internet which I’m old enough to remember personally:

1. There were a grand total of three “virtual” ways to communicate: 1) telegram (very limited), 2) mail (slow and laborious), and 3) long distance telephone (expensive, even when calling within the same country.)

2. To a degree hard to imagine today, “reality” was dictated by three television networks and handful of “key” print publications like the New York Times and Time Magazine – and that was it.

3. Your real chances of developing an international (or even national) following for whatever you sell or teach were slim or none…unless you had extraordinary amounts of energy and were prepared to give at least ten years of your life (and health) on the road putting yourself in front of group after group after group.

However, there was a back channel – secret to most – which existed then and exists now: print and direct mail, but that’s a subject for another day.

In the pre-Internet world, people were suspicious that the “news” media might not be completely accurate. In those days the people who owned the “news” made an effort to censor, distort and lie with some finesse.

Now people who want to know and have the mental capacity to know grasp the reality:

The “news” is not news – never was

The “news” is not news. It’s a collection of propaganda services available for sale to the highest bidder.

The same applies to all the major newspapers and magazines.

They have nothing more to do with news than professional wrestling or daytime soap operas do.

Today, most intelligent people know this even if they’re hazy on the details of who owns what. That’s good news.

The other good news is that even though Google, Facebook, Twitter and Amazon have done their best to poison the well, the number and variety of ways people can communicate virtually with each other has exploded.

Also, publishing – the production and distribution of text, audio, video – has never been easier or more affordable.

In short, we have unimaginable advantages over generations that have come before us.

So less whining and more organizing (if you’re so inclined) and this climate is no more difficult to make money in than any other climate entrepreneurs have faced. It’s just different.

As entrepreneurs, playing the cards we’re dealt is our job.

That’s always been how we got paid. Nothing has changed.

If you’d like direction for your business that will work today, tomorrow and twenty years from now, visit with us at the System Club.