In 1920, there were zero Sears department stores.

Then there were hundreds and hundreds all across the country.

By 2020, there might well be zero Sears department stores again.

To understand, you need to know why there were once zero Sears stores.

To make a long story short, there were no Sears stores because they were not needed.

The Sears CATALOG (which started in 1888) carried more goods and provided greater convenience to buyers than any store could have.

The vast majority of Americans lived in the country and small towns before 1920. Before the Sears catalog, they depended on local sales agents.

These agents had limited offerings, charged sky high prices (multiples of normal retail), and delivery was a painfully slow process.

Then, thanks to the innovation of free Sears catalogs mailed to every home, farmers and small town folk could buy everything from hat pins to whole houses from a truly massive selection of options at fair prices and get reasonable delivery. In November of 1994, in what’s turning out to be one of the most prophetic talks in Internet history, I predicted that a company would emerge that would use the Internet to revive the “old” Sears catalog model.

Honestly, it never occurred to me that Amazon which started in July of 1994 was going to be the one. I sure wish I had because apparently $5,000 invested in Amazon stock when it went public three years later would be worth $2.5 million today.

It’s too late to do that deal, but we can still make some money from Amazon’s core idea.

The clue is hidden in their name: Amazon. 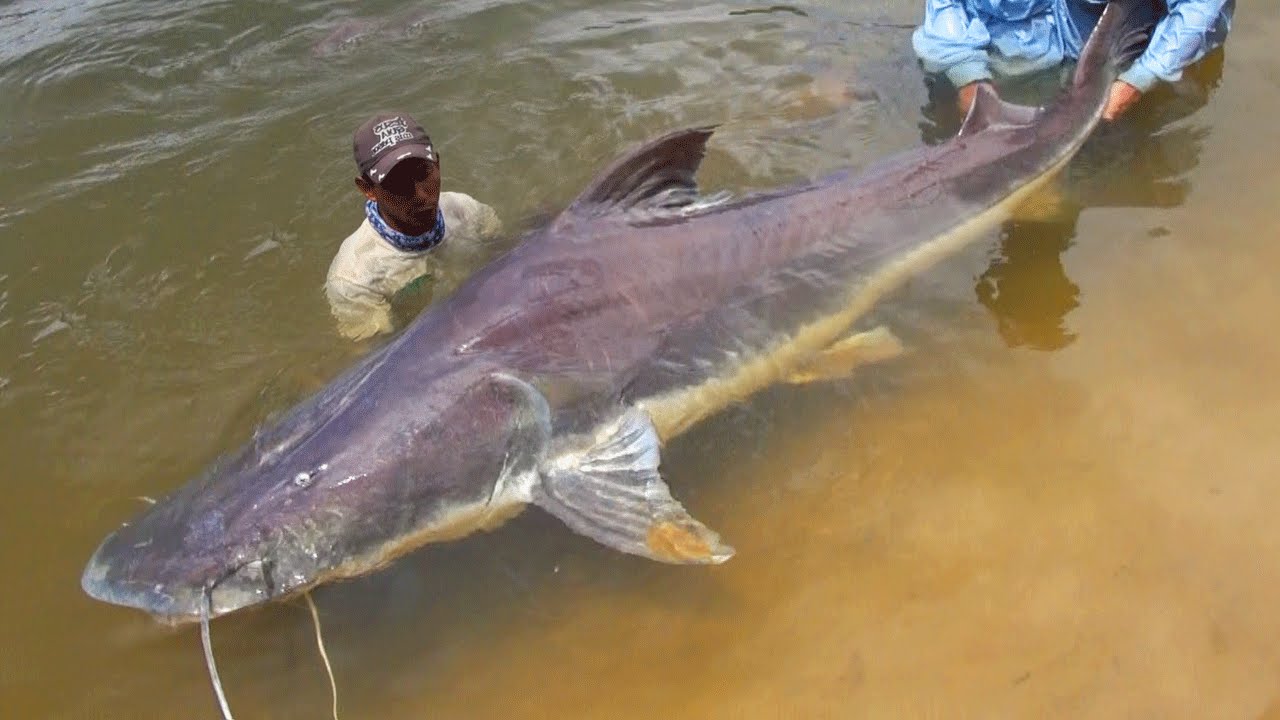 Jeff Bezos named his company after the Amazon River (He also was shrewd enough to use a word that had “A” in the beginning so he’d be listed first in directories. Steve Jobs had the same thing in mind when he named his company “Apple”. Look it up.)

Bezos’ audacious vision was that his company, Amazon, would be THE source for everything.

Well, you can’t. That job is already filled and my hunch is that you don’t have the $100 billion dollars you’d need to take Amazon on.

But you can be the source for everything good in your niche.

Here’s what I mean.

Let’s take an example of a business that’s pretty common in Latin America: Selling Spanish language immersion to gringos who want to get good or get better at Spanish.

There are hundreds of companies like this large and small.

Aspiring students head to Mexico or Guatemala or Chile or Argentina or wherever and get hooked up with housing, meals, and a classroom immersion experience lasting anywhere from a few days to many months.

It’s almost impossible to differentiate yourself in a business like this, isn’t it?

After all: food, housing, Spanish lessons. What else is there to offer?

Pick up at the airport…a wide variety of housing choices at different price points…specialized meal programs for people on special diets…a detailed orientation to the city they’re staying in…a customized list of resources in the student’s hobby and special interest areas…group tours…private tours…real estate services (rentals and purchase for people who fall in love with the place and want to move there.)

All it takes is knowing your customers and using a little imagination and hustle.

Not only will an exercise like this making you completely unique among your former “competitors”, it will also create revenue opportunities beyond just selling language lessons. 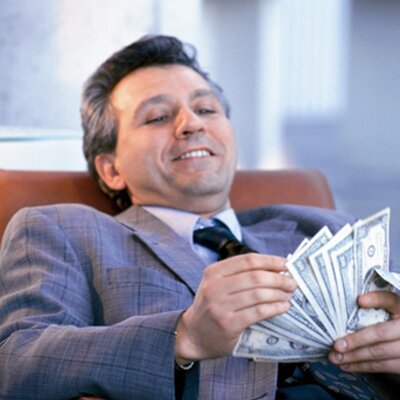 Of course, you’re not going to put together a list of offerings like this overnight in your niche – Amazon started with “just books” for many years – but bit by bit you can add them until you become the Amazon of your niche.

So to answer the original question, why might there be zero Sears stores in the future?

Not because Amazon is so great or the Internet is so amazing, but because Sears failed to exercise even basic imagination and persisted in a lackluster model while the world around it changed.